There are many different causes of abnormal uterine bleeding for women. For some,  abnormal vaginal bleeding does not indicate a serious condition. Ovulation can cause mid-cycle bleeding in some women, and they will then also have a full length, normal period approximately 2 weeks after ovulation. Recent start of birth control pills or other medicines can cause some women to have minor bleeding between periods until their systems work out the medication. An intrauterine device (IUD) affects women differently, and some report light bleeding two weeks after their periods. A pelvic exam done by a gynecologist can also cause light bleeding. None of these causes are life-threatening or need to have medical attention —unless the bleeding does not stop.

For other women, there are more serious concerns regarding the causes of abnormal vaginal bleeding. These include sexual abuse, uterine fibroids, cancer of the cervix, uterus, ovaries, or vagina; extreme emotional or physical stress can cause vaginal bleeding (though, for most women, extreme physical stress from exercise frequently causes an absence of menstruation).

If you are concerned about abnormal vaginal bleeding, call your gynecologist for an appointment. It could be a simple underlying cause, or it could be something more serious. In either case, knowing the cause will determine what, if any, treatment is needed. 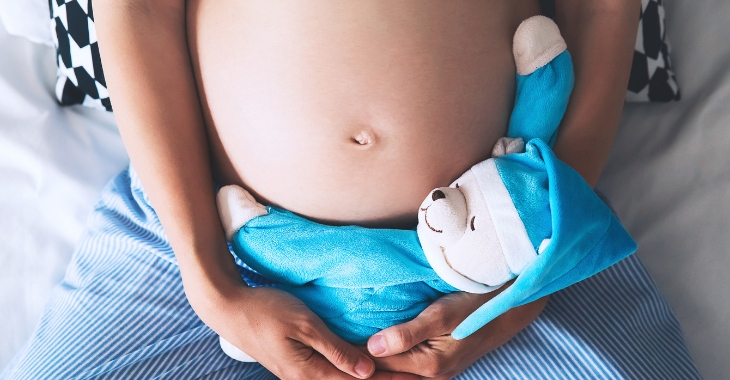 First Pregnancy? Listen to Your OB/GYN 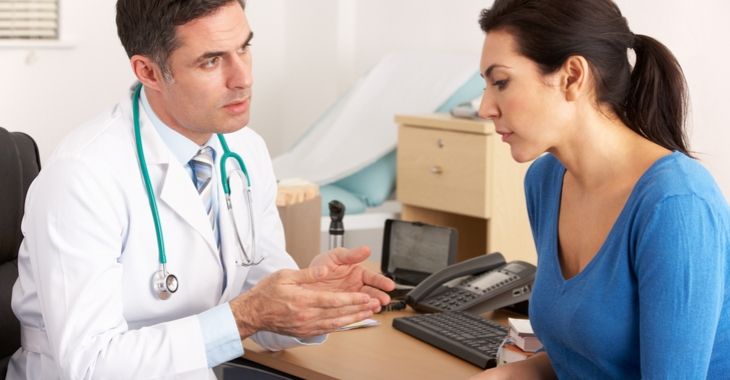 Symptoms and Risks of Elevated Estrogen

The Importance of Prenatal Care