Lymphatic malformations are rare, affecting an estimated one out of 4,000 children. These benign, fluid-filled masses usually become apparent at birth or within the first two years, but some lymphatic malformations may not appear until adulthood. These formations can appear anywhere in the body but are most common in the head and neck region. The cause is not known, but it is believed these masses are due to a defect in the formation of the lymph system during the embryo development.

In most cases, masses caused by lymphatic malformations are soft and spongey to the touch. They are not usually tender or painful but can impact tissue around them. Some lymphatic malformations can become very large, causing issues for the child. The symptoms and side effects can depend on where the malformation is located and the size. For example, those located on the neck or near the mouth may impact speech, swallowing, breathing and other oral functions.

The treatment for lymphatic malformations is as varied as the masses themselves. Some of the common treatments to reduce the size and impact of these malformations include:

Often, treatment for lymphatic malformations will involve several medical specialists working together. A vascular birthmark specialist may work with pediatricians, otolaryngologists and other health care professionals to form a cohesive treatment plan for the patient. Many treatments may be ongoing, such as medical therapy, to control the malformations and effects for the patient. The goal is always to protect the health of the patient and offer the highest quality of life. 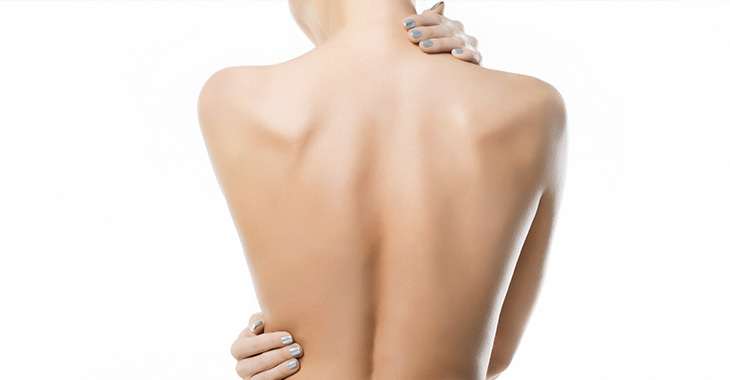 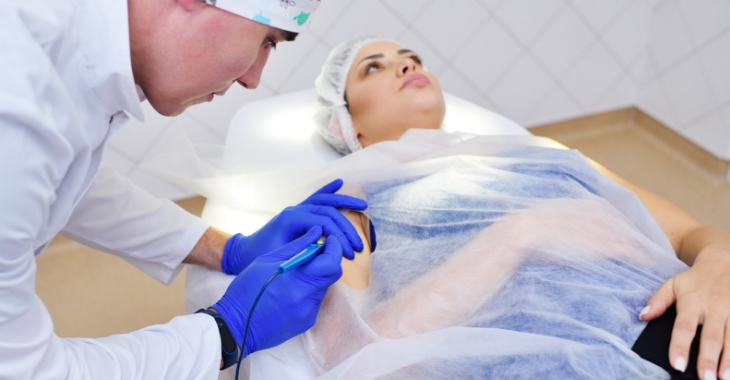