Birthmarks are very common and most children have some type of birthmark. It is estimated that 80% of children have some type of birthmark, from a tiny discoloration to larger or darker vascular birthmarks. While there have been many medical advances when it comes to treatment of vascular and other types of birthmarks, the cause is not always known. It shouldn’t be a surprise that these marks have many myths about them due to their unknown origin. Here are some myths that have been associated with birthmarks over the years.

Foods Eaten During Pregnancy can Cause a Birthmark

Birthmarks come in many shapes, sizes and colors. Some even may resemble foods like strawberries – thus the strawberry birthmark. One myth is that these birthmarks appear due to the mother eating the food while she pregnant. There are even myths that if a pregnant mother craves a food and touches a part of her body, a birthmark could appear on that part of the baby’s body resembling the food.

Fire can Cause Birthmarks

Ann Boleyn and many other supposed witches were deemed so due to the “Devil marks” on their bodies.

Regardless of the many myths associated with birthmarks, they are now known to be usually harmless. Many fade away on their own and others can be removed with the help of a vascular birthmark specialist and laser treatments if they pose a health risk or are unwanted for aesthetic reasons. 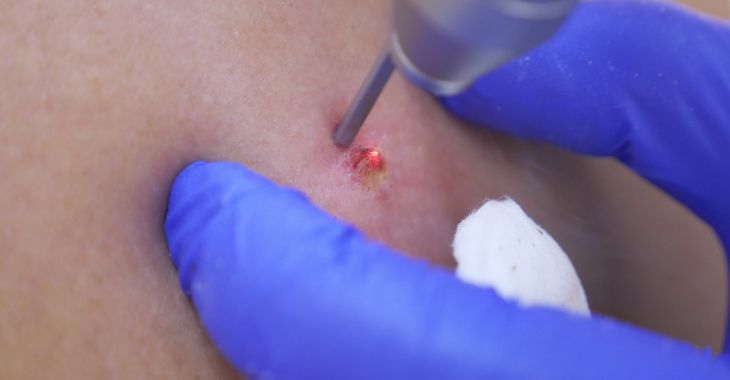 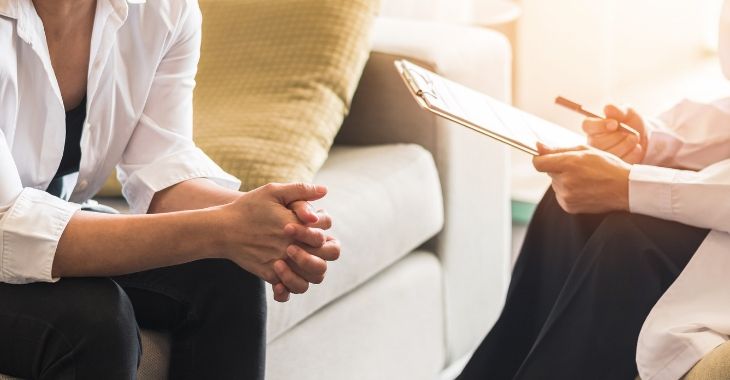 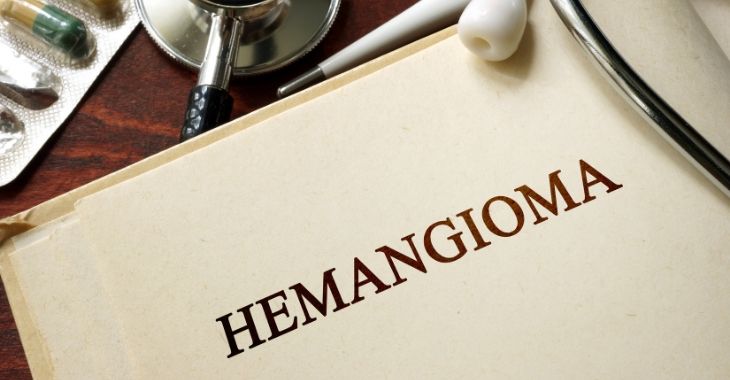 What Medical Therapies are Available for Hemangiomas?