It is important to listen to your body when you are feeling strange aches and pains as it is a warning signal that something isn’t working right. One of the most common examples of these temporary pains is related to Gallstone Pancreatitis. It is a very common problem that initially can be waved away as heartburn, but then escalates in pain and can become dangerous to the patient.

What is Gallstone Pancreatitis?

Pancreatitis is an inflammation of the pancreas that prevents it from releasing the bile necessary for the digestion of food. If that infection is caused by a gallstone in the gallbladder, it is called gallstone pancreatitis. Treatment is necessary and it can turn into a more serious issue if not addressed.

The early stages feel like severe heartburn. The pain starts and stops abruptly. However, the pain eventually escalates. It feels like a sharp pain in the chest and back that radiates out from those points. It causes chills and vomiting and feels similar to what one would think a heart attack feels like. The episodes may last a few minutes, or much longer depending on the progression of the infection.

Hospitalization is usually necessary for treatment. Doctors may try to flush out the stones with IV fluids. If that doesn’t work, surgery may be done to have the gallbladder removed. Most procedures are done laparoscopically with very minor scarring. Patients may be released the same day with full recovery after about two weeks.

Don’t suffer needlessly. If you feel chest pains, talk to your doctor to get to the root of the problem.

An Upset Stomach Could Be More Serious than You Think 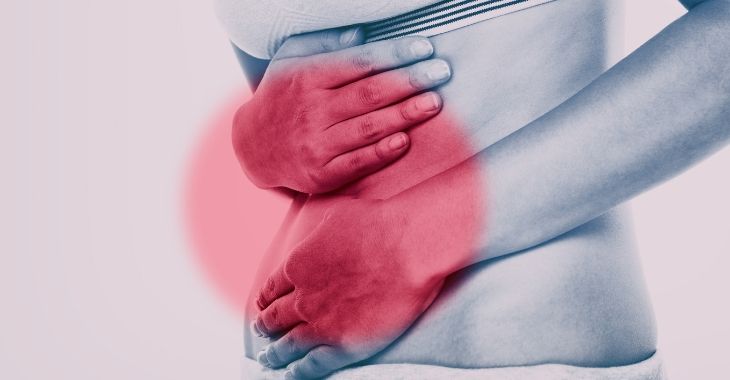 Symptoms and Treatment of Gallstone Pancreatitis 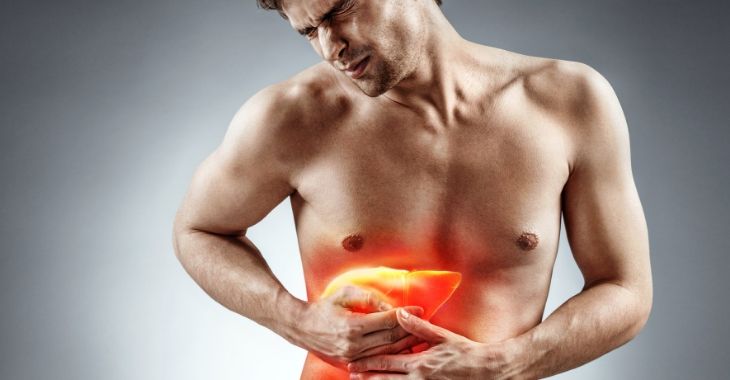