In the past few years, there has been an emergence of gluten-tolerance information in the media that can be confusing to decipher. Many people confuse intolerance or sensitivity to gluten with a food allergy, which is two distinct afflictions. Allergies to gluten tend to be less common, yet easier to determine than a sensitivity. Many people can be suffering from intolerance or sensitivity to gluten, yet have no idea that their health problems are related to eating this food substance.

Gluten is a protein substance found in wheat, and although there are glutens in some other grains, the wheat gluten is what most people are referring to when addressing gluten intolerance or sensitivity. The health issues related to gluten are caused by an immune response when the body tries to digest gluten.

While there are people with an allergy to gluten or a more severe form of gluten intolerance called celiac disease, many people are sensitive to gluten and may be having health issues linked to eating this substance. Some of the symptoms of sensitivity include:

If you have suffered from ongoing symptoms like fatigue and digestive distress, you may have a sensitivity to gluten. Contact a naturopathic physician that specializes in gluten intolerance testing to find out if the wheat you eat is causing your symptoms.

Finding the Root Cause of Illnesses 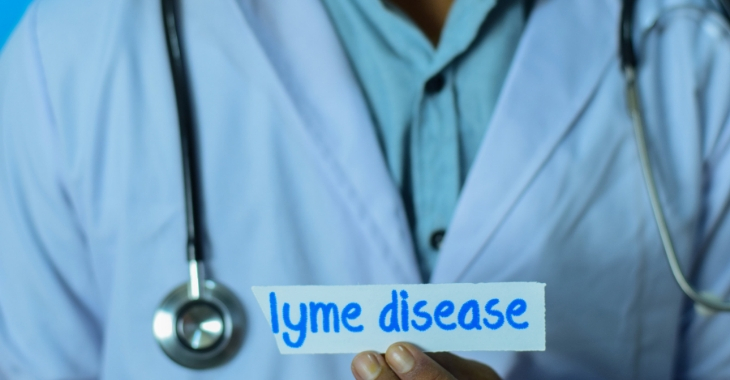 What You Should Know About Lyme Disease