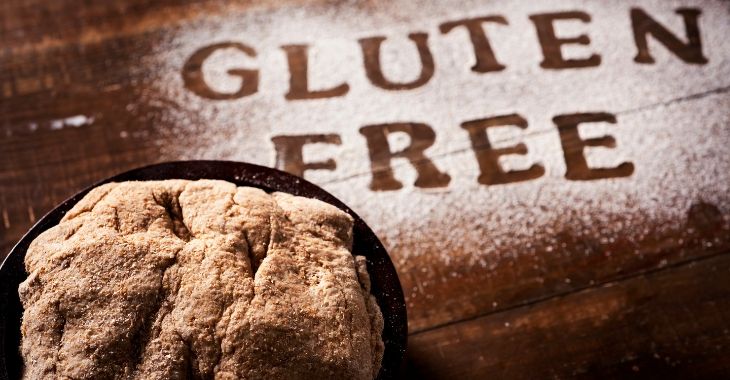 There has been extensive media coverage of gluten sensitivity and celiac disease. Gluten-free foods are more readily available, with many alternatives to eating wheat products. Many people have joined the gluten-free lifestyle, but how many people are actually gluten sensitive or have other wheat-triggered illnesses?

According to a study performed in Italy, a large amount of people who believe they are gluten sensitive may be able to tolerate this food substance. In the study, 392 people claiming to be gluten sensitive were tested. Of the individuals tested, the study revealed:

Most people can safely eat gluten, which is in many whole grain foods that can be part of a healthy diet. The reason that some people may think they are gluten sensitive may have more to do with the types of foods they eat with gluten, not the gluten itself.

How to Find Out If You Are Gluten-Sensitive

It is important to make smart decisions about your health. For some, eating gluten-free is a wise choice, but you should make that decision based on a medical diagnosis. If you have fatigue, digestion issues, headaches or other symptoms of gluten-sensitivity, visit an ND to have food sensitivity testing to find out if the foods you are eating are impacting your health.

Can Supplements Help Me Lose Weight?