Women go through many phases of during their life with their reproductive system, the final being menopause. However, this final phase actually lasts several years and has three chapters, starting with perimenopause and ending with postmenopause. To prepare for this final phase, it is helpful to know what to expect and the options for dealing with the symptoms that accompany these chapters of your life.

Usually beginning in a woman’s forties, perimenopause marks the beginning of the menopause phase as estrogen levels begin to drop. This chapter can begin as early as ten years before menopause, but on average lasts about four years. It overlaps menopause by about one year, and women can begin to experience some of the symptoms of menopause during this time. Women can still become pregnant during perimenopause if they are still having a menstrual cycle.

Menopause is marked by the end of the menstrual cycle. Once periods have stopped for 12 consecutive months, you are experiencing menopause. This means you have stopped producing eggs and estrogen production has slowed to a minimal amount. Most women begin menopause at some point between 45 and 55, though it can begin earlier or later. Symptoms include hot flashes, night sweats, insomnia, dry skin, vaginal dryness, emotional changes and urinary urgency.

The years after menopause are the postmenopause chapter. While the symptoms of menopause begin to fade away, there are changes in the body due to the low levels of estrogen. These can include higher risks for osteoporosis and heart disease.

There are options that you can explore to combat the symptoms and effects of menopause in all three chapters of this phase. Talk to your OB/GYN about hormone replacement therapy, including newer options such as hormone pellet therapy. 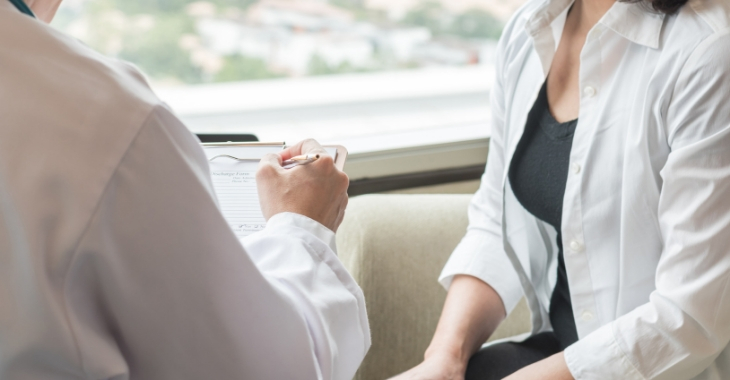 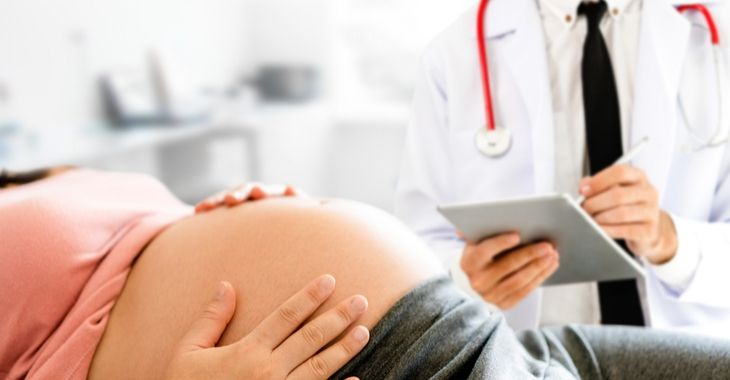