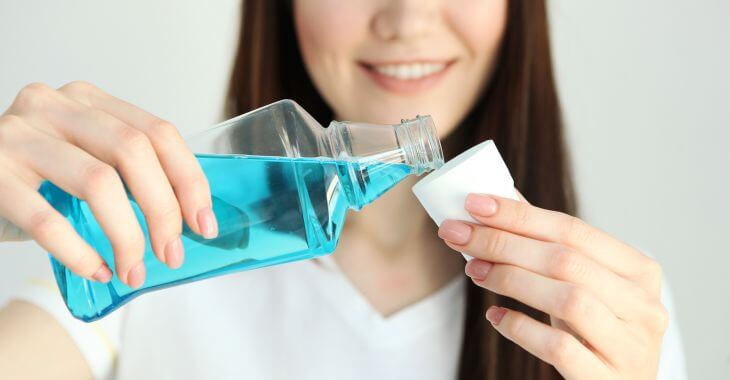 Mouthwash keeps your breath fresh and may help with your oral health. Swishing it around in your mouth after you brush your teeth is a good habit, but what happens if you swallow mouthwash instead of spitting it out? Let’s take a look at what is in mouthwash and what to do if you ingest it accidentally.

Mouthwash is designed to support your oral health, but it is a topical product and not meant to be consumed. Some of the ingredients in mouthwash are toxic when consumed in larger quantities. While you may ingest a tiny amount of these substances daily if you use mouthwash, its it safe in miniscule amounts.

What Is in Mouthwash?

There are many different kinds of mouthwash, from natural varieties to those with fluoride and other substances to aid in oral health. The majority of ingredients are meant to help kill bacteria that can cause bad breath, tooth decay and gum disease. Some of the possible ingredients may include:

There are antiseptic mouthwashes, tooth whitening, anti-decay, pain relief, kid-friendly and other formulas. The type of mouthwash will determine the ingredients it contains, but these mouth rinses are all meant to be spit out once you coat your teeth and oral tissues with the substance.

What Happens If You Accidentally Swallow Mouthwash?

The concern with ingesting mouthwash is that some of the ingredients can be toxic. While most of the ingredients are not meant for consumption, two are more toxic than others. Fluoride and certain alcohols like ethanol are common ingredients that can cause health problems.

Fluoride can be safely ingested in very small amounts. It is a mineral that can help fight tooth decay and it has been added to city water supplies in the past to support oral health. However, it is toxic if you ingest too much. It can impact your digestive, renal and cardiovascular systems, among other effects.

The alcohol contained in some mouthwash can be toxic when consumed. Ethanol is the most common alcohol and while it is an effective antiseptic, it can be intoxicating and dangerous for children. Some mouthwash brands can contain close to 20% alcohol, which can easily be intoxicating. 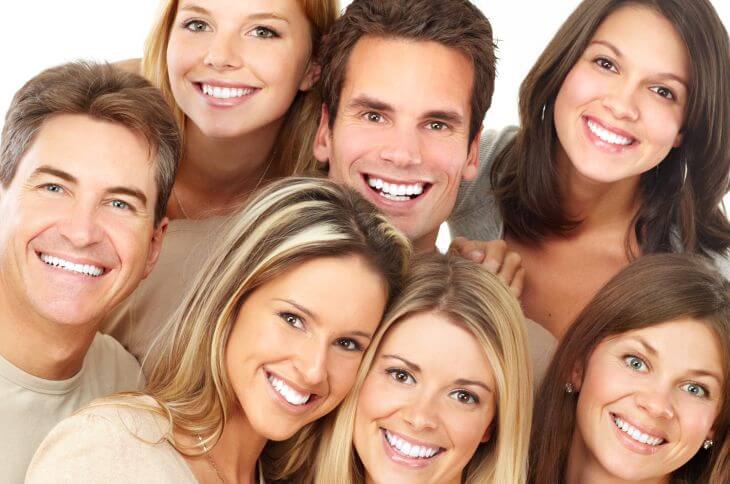 7 Tips To Keep Your Smile Healthy

There is no substitute for a healthy smile! Our smiles have a language of their own, and proper care and appearance has never mattered more than it does in toda...Read More

If you accidentally swallow a mouth full of minty rinse, you should not panic. Most adults are not going to have serious side effects from drinking an ounce or two of mouthwash. However, if you take a big swig, you may experience some of the following symptoms:

Most adults will quickly overcome side effects from drinking a small amount of mouthwash, such as the amount you would use to rinse your mouth. Larger amounts could be toxic and may require a call to poison control or a trip to an urgent care facility. Symptoms of toxicity from mouthwash may include:

If you notice any of these effects in yourself or someone else who has ingested mouthwash, you should seek medical advice or attention.

What If a Child Accidentally Swallows Mouthwash?

The biggest concern when it comes to drinking mouthwash is with children. The toxic ingredients like fluoride and ethanol are more dangerous for children. If a child swallows mouthwash, you should immediately call poison control and you may need to bring them to the emergency room.

Since children are more susceptible to toxicity from mouthwash, it is important to be careful to avoid accidental consumption. It is not recommended that children under the age of six use mouthwash – they should be old enough to understand that it needs to be spit out. Other preventive tips include:

If a child ingests mouthwash, they may have symptoms of intoxication or toxicity to the alcohol. Their smaller bodies and more sensitive systems can be susceptible to poisoning from ethanol, even in very small quantities. 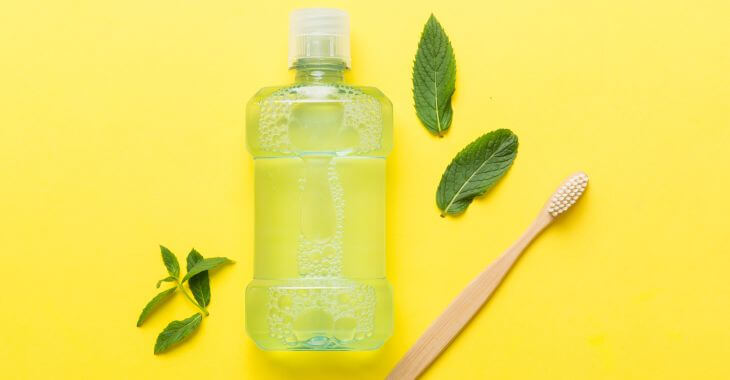 What To Do If You Swallow Mouthwash

For most adults, the worst side effect of drinking mouthwash in small quantities may be an upset stomach from fluoride. If you do not have any other symptoms, you should be okay. You do not want to induce vomiting or take any medication that could react with the alcohol you consumed.

As already stated, if a child drinks mouthwash, you should call your doctor or poison control. Be prepared to tell them which brand they drank and possibly the ingredients in your mouthwash.

What happens if you swallow mouthwash? In most cases, adults will not have any serious side effects. Make sure to take preventive steps to protect children from accidentally drinking mouthwash to avoid any health complications. 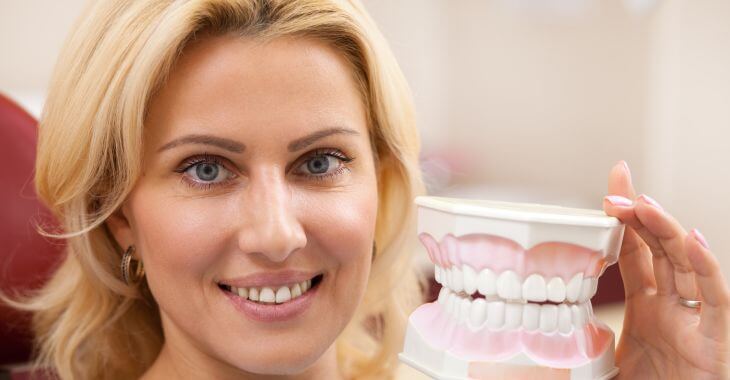 What Is a Gingivectomy? 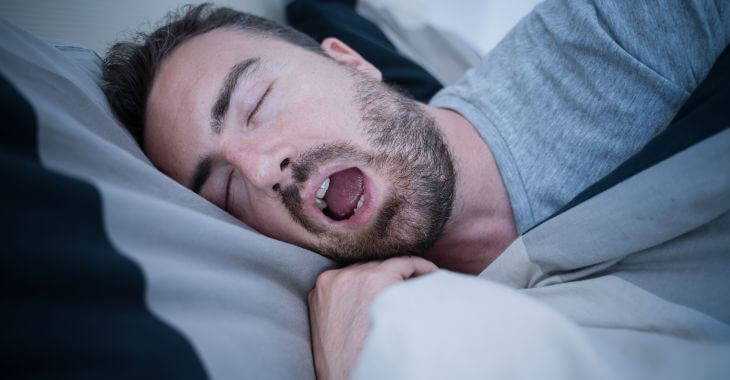 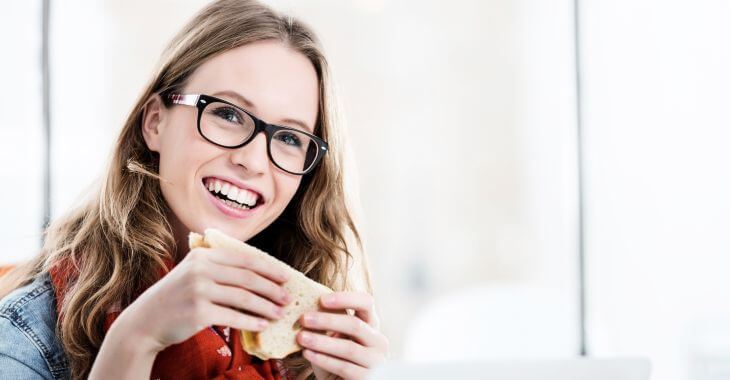 When Can I Eat Solid Food After Wisdom Teeth Removal?