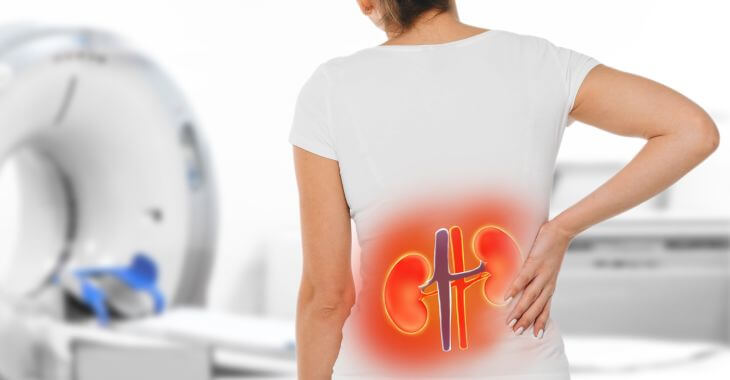 The kidneys are vital organs that remove waste from the body. When they are not working properly, it can lead to high concentrations of harmful substances in the body, including nitrogen and serum creatine. One condition that can occur when the kidneys are damaged by injury, disease or other factors is azotemia, which can lead to kidney failure. To understand this kidney condition, it is important to know the types, symptoms and causes, as well as treatments.

Azotemia is a kidney disorder that is defined by high levels of nitrogen and serum creatine in the bloodstream. When there is too much nitrogen or serum creatine in the blood, it is a sign that the kidneys are not functioning correctly. Kidneys create homeostasis in the body by filtering out by-products of the body’s metabolic processes and regulating water retention, eliminating toxins and excess water in the form of urine.

Physicians and kidney specialists can determine the type of azotemia and possible cause to begin a treatment plan. Individuals with any injuries or diseases that can affect the kidneys should be monitored for azotemia to detect it in the early stages. It is important to know the symptoms and when you should be tested for this kidney disorder to avoid serious health complications.

Causes and Symptoms of Azotemia

The cause of azotemia is a disruption in the function of the kidneys, but that can be linked to many different health issues. Diabetes, infections and other diseases can lead to kidney dysfunction and different types of azotemia. Aging, dehydration, heart failure, injuries, pregnancy and some medications can be factors in causing kidney disorders like azotemia or uremia. Cancer treatments like chemotherapy have also been linked to kidney damage. Some of the symptoms of azotemia include:

Since prerenal azotemia is the most common, physicians will look at possible links to this type, including liver disease, congestive heart failure, hemorrhage, diarrhea and heat exhaustion. Unfortunately, many kidney disorders do not have early symptoms to warn you that there is a problem with your organs. It is often not until kidney failure has begun that the symptoms of azotemia occur. 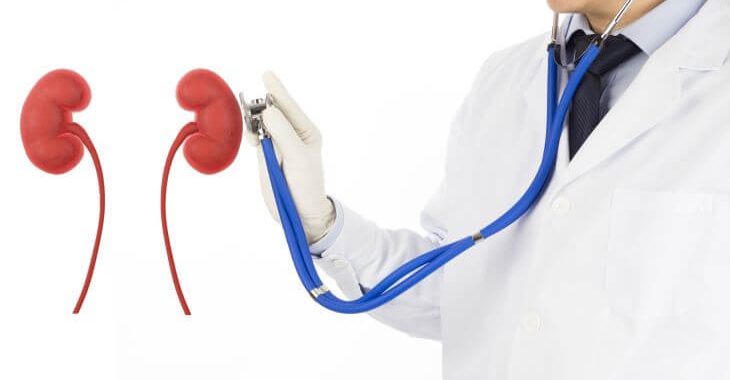 When high nitrogen or serum creatine levels are found in the blood, your doctor may diagnose and begin a treatment plan for intrinsic, postrenal or prerenal azotemia. The possible cause of kidney dysfunction may be addressed – this can include treatment for an infection, diabetes or diseases that are impacting the kidneys. Other treatments for azotemia can include:

Azotemia is a possible complication for anyone with kidney disorders or injuries. It is important for individuals with a history of kidney problems to have routine testing to monitor their kidney function. Diagnosing azotemia and determining the types and cause early is important. Most forms of azotemia can be managed or even reversed if caught early before kidney failure occurs.

Azotemia and kidney failure go hand-in-hand, which is why early treatment is so important. Complications from azotemia and kidney dysfunction can include tubular necrosis, where organs begin to die. Pregnant women with azotemia can lose their child and suffer ill health effects. While the prognosis for most patients with azotemia is good with treatment, there are risks of complications that can lead to complete kidney failure or death.

For those with risk factors for azotemia like kidney damage, diabetes, hypertension or kidney disease, it is important to be monitored for this kidney disorder. Talk to your primary care physician or a kidney specialist about routine testing to monitor your blood urea nitrogen (BUN) and serum creatine levels to detect azotemia in the early stages. If you have any signs or symptoms of this disease, seek medical attention for diagnosis and treatment. 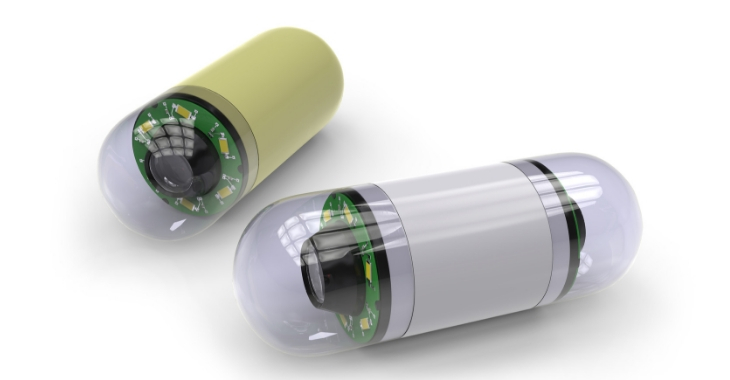 Benefits of a Wireless Capsule Endoscopy 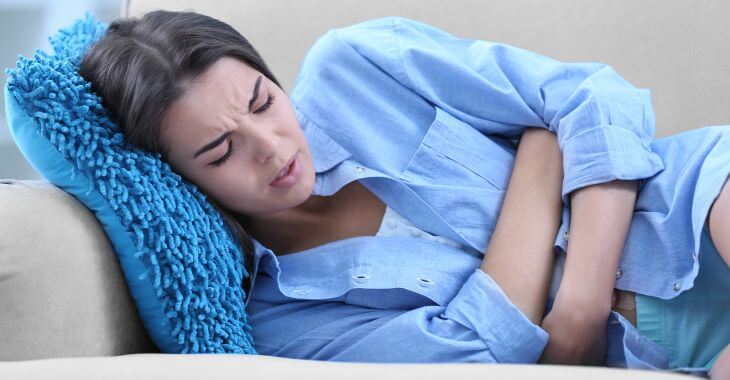 What Are the Symptoms of Your Pancreas Not Working Properly? 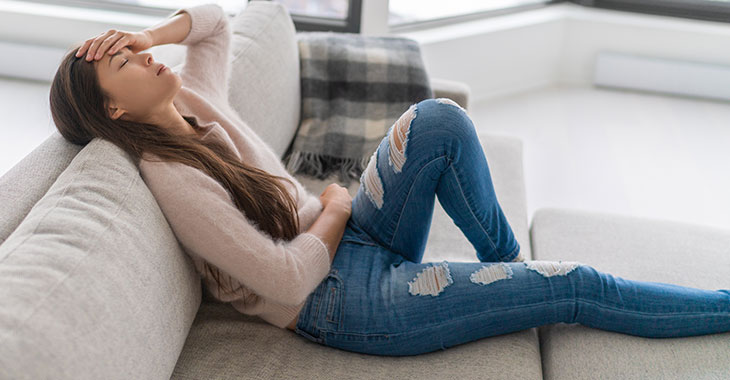 Pinching in Stomach – Check out the 9 most common causes