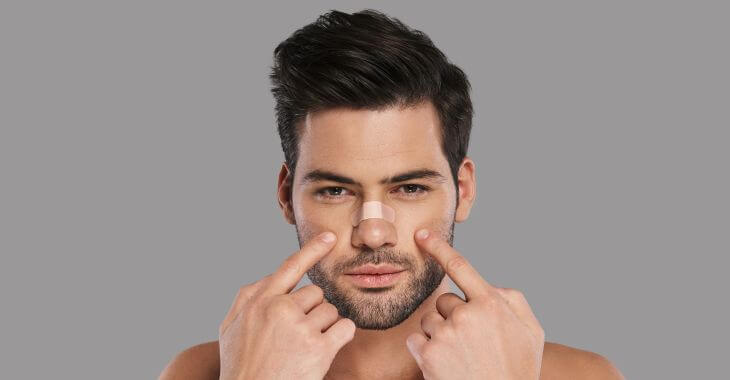 What Is Saddle Nose?

A saddle nose has a few different traits. The most common is the concave shape of the bridge. This can be a slight indent in the bridge, or it can be quite pronounced, very saddle-shaped. Another issue that is caused by the saddle nose deformity is a rotation of the nasal tip. When the bridge collapses, the nasal tip can rotate upward. This can create a “pug or pig” nose, or pronounced upward or bulbous nasal tip. The height of the nose can also be lessened, creating a flatter profile appearance.

A saddle nose deformity can occur whenever the nose structure is weakened. This can be caused by a wide variety of lifestyle, genetic, trauma and personal choice factors. The nasal bone does support the top of the bridge, but it does not extend very far. The majority of the nose bridge and nasal tip are supported by cartilage in the septum (divider between the nasal passages) and the exterior nasal walls. When this cartilage is damaged, the bridge can collapse, shortening the nose in height and length. Some of the causes include:

The severity of saddle nose deformity can worsen over time. It may begin with a small concavity on the bridge but as the structure collapses, there is a change in the overall nose appearance. A deep line can appear on the bridge where the collapse occurred, and the nasal tip may protrude upward. Not only does a saddle nose change the nose and face appearance, but it can impact nasal breathing and overall health. A saddle nose correction can improve the appearance and function of the nose for a better quality of life for the patient. 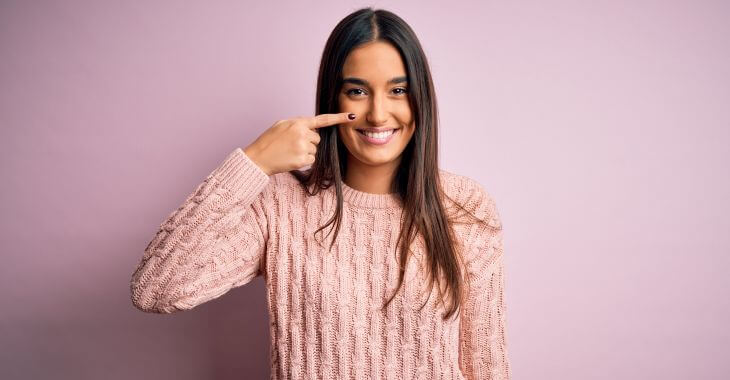 Rhinoplasty, or the “nose job,” has been one of the most-requested facial plastic surgeries for decades. The central position of the nose makes it very visi...Read More

What Is Saddle Nose Plastic Surgery?

Rhinoplasty, or nose plastic surgery, can be used to correct a saddle nose deformity. Usually, rhinoplasty, or a “nose job,” is only used to reshape the nose. This often involves shaving or reshaping the cartilage. With a saddle nose correction, much more surgical expertise is needed. The patient may need new cartilage to replace the damaged nose structure and cosmetic reshaping of the nose once it is reconstructed.

While rhinoplasty is considered a cosmetic surgery, if a saddle nose deformity is caused by a medical condition or resulting in diminished function, saddle nose correction may be considered medically necessary. It is one of the few plastic surgeries that may be covered by health insurance under certain circumstances. However, if correction is purely cosmetic, it may be considered an elective procedure that is not covered by insurance like most types of rhinoplasties.

Saddle nose rhinoplasty can be very complex, especially if the cartilage is severely damaged. To restore the shape and structure of the nose, cartilage grafting may be required. Most plastic surgeons prefer to harvest cartilage from the patient to use in the nose reconstruction. This is usually taken from a rib. Cartilage obtained from the same patient has less chance of rejection or other complications, but donor cartilage can also be used. The first aspect of the saddle nose correction is replacing or rebuilding the nose structure with new cartilage through grafting. This is complicated, requiring adherence to nose form and function. 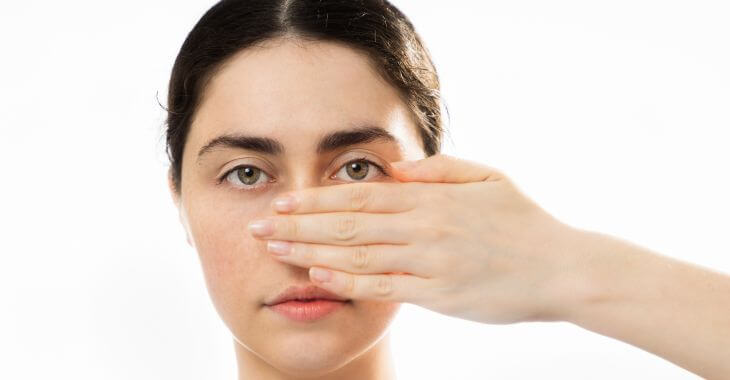 Once the nasal structure is rebuilt to support the bridge and nasal tip, the aesthetics of the nose must be addressed. Many patients have a crease in the skin where the nose collapsed and the existing cartilage on the nasal tip may be misshapen. Creating asymmetry and a pleasing nose shape requires artistry and expertise, especially after a reconstruction of the nose structure. The ideal saddle nose correction surgery will address both the functional and cosmetic determents of the deformity to give the patient a beautiful, working nose.

A saddle nose deformity can impact your appearance, health and quality of life. If you have a severe saddle nose, correction through reconstructive and plastic surgery may be your best option. You may even qualify to have the surgery covered by your health insurance. To learn more about saddle nose correction surgery, contact a plastic surgeon that specializes in this procedure. Schedule a consultation to discuss whether saddle nose rhinoplasty is the right option for you.

Are Your Eyes Making You Look Older? 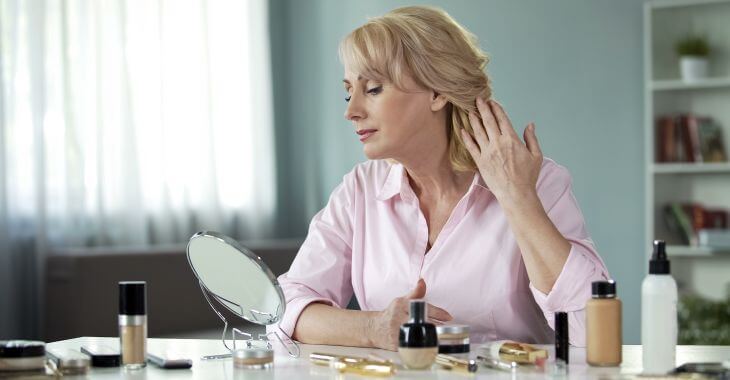 How Long Does It Take to See Results from Micro Needling?