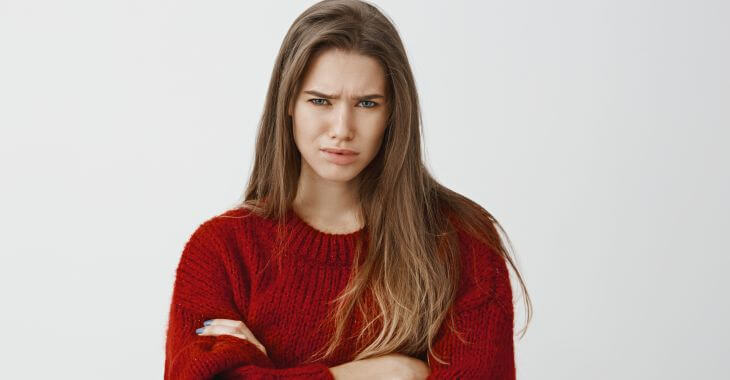 The eyebrows are important in expressing your emotions. A “raised eyebrow” can signal skepticism, while scrunching the brows together can indicate concern or disappointment. The glabella is a key element in expressing emotions with your eyebrows and can be the cause of the frown lines between the brows.

What Is the Glabella?

The forehead and brow are created with the combination of skull, facial muscles, skin and the eyebrows. The glabella is part of the brow, the flat boney portion of the skull between the brow ridges. The glabella is not a bone, but a location on the forehead and brow that is very noticeable. It is the central point above the nasal bone, between the eyebrows and a key element in the expressions created by the eyebrows and forehead.

Most lines and wrinkles on the face are primarily caused by aging of the skin and loss of elasticity. While this is a factor with frown lines, it is not the only cause of glabella rhytids. The pronounced furrowing of the brow, or dynamic frown lines, can occur in adults of all ages, not only those experiencing skin elasticity loss. The deep vertical furrows on the glabella can become etched in place as early as the 20s in both men and women. This can happen due to repetitive eyebrow and nose movement – squinting, frowning and even smiling can enhance these dynamic lines between and above the eyebrows. In addition, horizontal lines on the glabella can appear from raising the eyebrows. 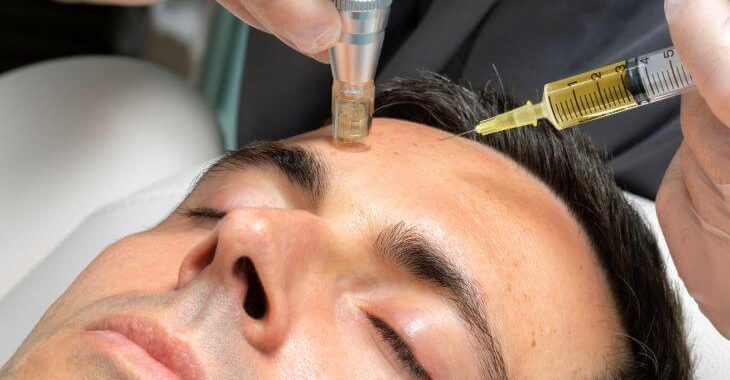 Men and women of all ages have sought treatment for frown and horizontal glabella lines. The desire to smooth away these deep wrinkles has led to a booming cosmetic industry. Since these are some of the first lines to appear on the face, adults from their 20s to 50s want non-invasive solutions to erase these noticeable forehead and frown lines.

Skin treatments to improve elasticity of the skin are not as effective for glabella lines. Many people with frown lines may still have good skin elasticity. Instead, the most effective non-surgical treatment for frown lines is stopping the muscle movement that causes these dynamic rhytids. Neuromodulators like Botox®, Dysport® and Xeomin® are popular options to smooth horizontal and frown lines on the glabella. Botox was the first cosmetic treatment approved by the FDA for glabella line treatment.

Neuromodulators smooth dynamic lines by relaxing the targeted muscles. In the glabella area, different muscles create the vertical “11s” and the horizonal lines. Injections of neuromodulator cosmetics like Botox can impact the nerves to the targeted muscles. Signals for muscle contraction are blocked, relaxing these muscles and smoothing lines or furrows. The effects of neuromodulator injections can usually appear within a few days after treatment and last 2-4 months or longer.

In addition to neuromodulator injections, skin treatments to improve elasticity and volume can minimize the appearance of glabella lines. These can include treatments like microneedling and laser skin treatments that stimulate collagen production for improved elasticity. Routine skincare including cleansing, exfoliating and moisturizing are also important for maintaining skin health.

For more pronounced frown or horizontal lines in older age, surgical cosmetic treatment may be needed for permanent results. To reduce the appearance of dynamic forehead and brow lines, a brow lift procedure can be performed. This can tighten and lift the muscles, fatty tissue and skin on the forehead to smooth the brow, including the glabella.

If you wondered “What is the glabella?” and how it impacts your appearance, you now know the basics about this prominent brow area. The glabella is integral to showing emotion, but it can be the location of undesirable lines on your brow. To learn more about decreasing glabella lines, contact a dermatologist or plastic surgeon to explore the different frown and glabella line treatments available. 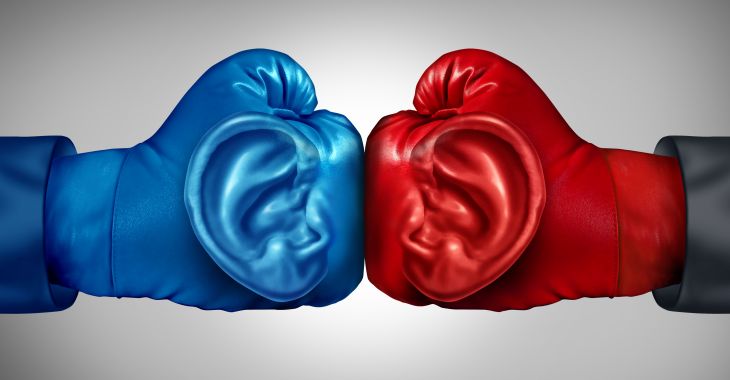 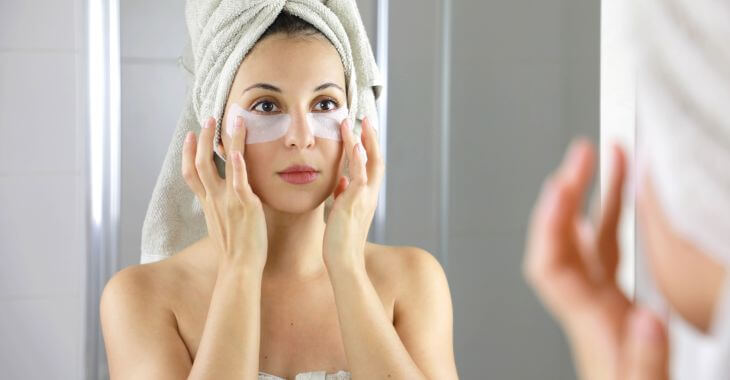